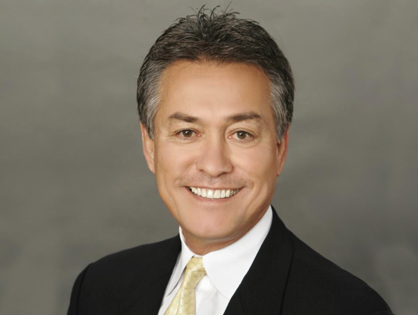 It is safe to say that Jack is a little bit of a business transformer as through time he has proven to have the “Midas touch”, being a catalyst for change across the span of his career. Jack Borja serves as the President and Chief Sales Officer of HMA and its subsidiary organizations and with some 20 years under his belt in the healthcare and insurance industry, his service to the firm has certainly been impactful.

As President, Jack is responsible for solidifying HMA’s presence as a leading health service company for expanding commercial markets in the United States. He has proven to be equal to the responsibility, as he has helped HMA solidify numerous large commercial self-funded national clients. His philosophy of being a catalyst has further aided HMA’s expansion into TPA market, this has increased the company’s operation into a more diverse market in South East Asia, an expansion that has led to a strategic foothold in this high growth market.

Prior to serving as the President of HMA, Mr. Borja was influential as the President of Cebor International. He transformed failing companies to lucrative ones by asset-backed securitization. His involvement in creating a $1 billion fund to boost a massive governmental housing project actively illustrates his determination and tenacity to be a source of positive change. In 2003, he served as the VP of Sales and Marketing of one of the largest health insurance companies in the Western United States for 7 years. In 2008, Mr. Borja was recognized by the U.S. Government as an eligible finalist in the search for the U.S Ambassador to the Philippines.